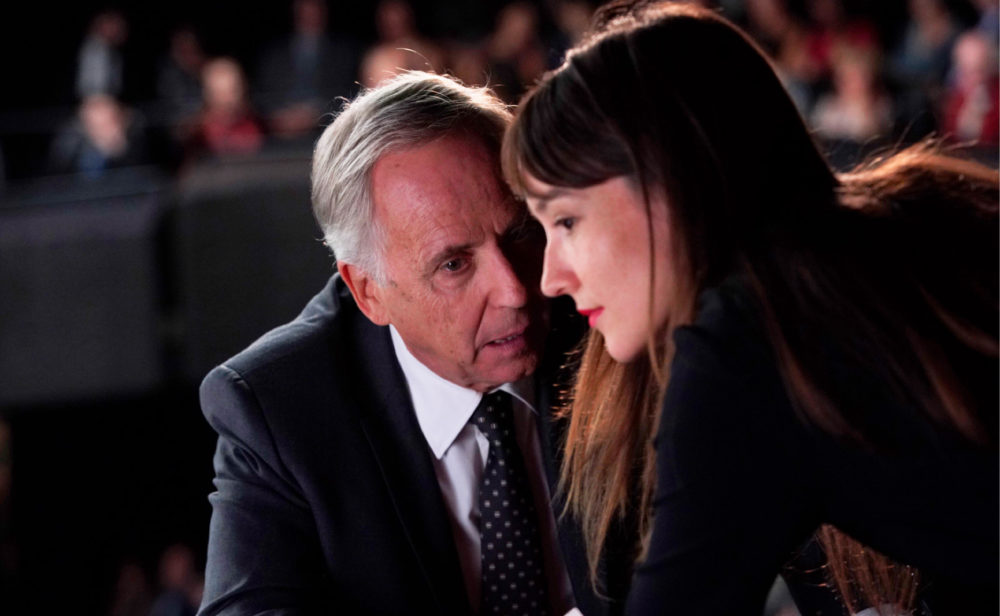 Back to the wall of M

MENDELEIEV layed the foundations of Bizibi’s new identity starting with its flying logo, the signature that production houses add at the beginning of every film. Next steps? Create the identity for different Bizibi productions including the synopsis and intentions.

Board of Research Logo for the new Bizibi corporate identity.

Inspired by a nighttime photo of the French city of Calais and accompanied by one of New Order’s band track  for an enigmatic atmosphere. 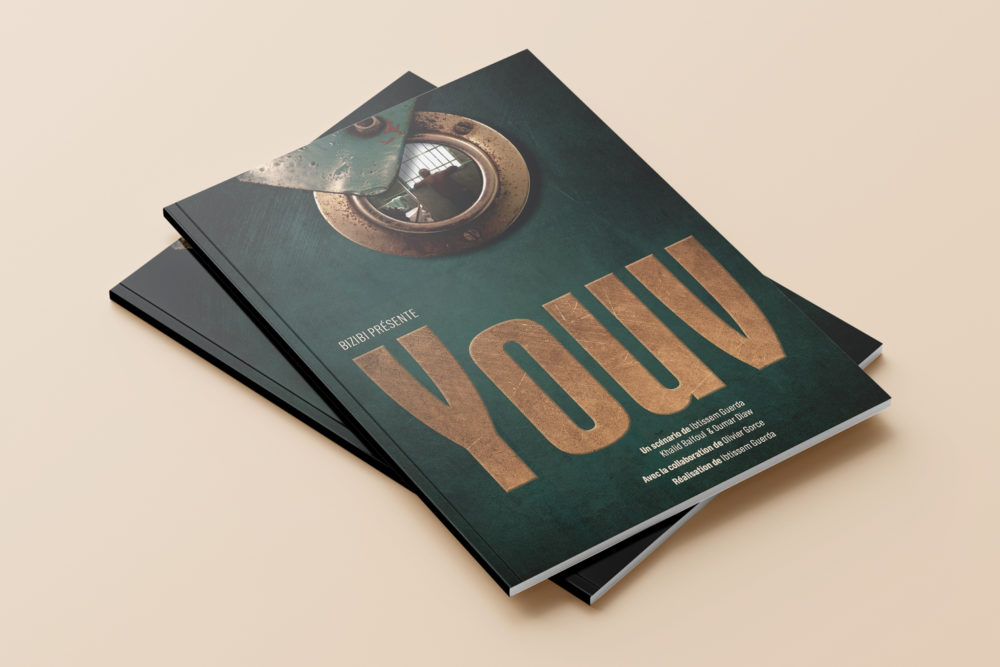 A series set in the world of prisons. A story that you plunge into and don’t leave… until it’s over.

Explore the next case study 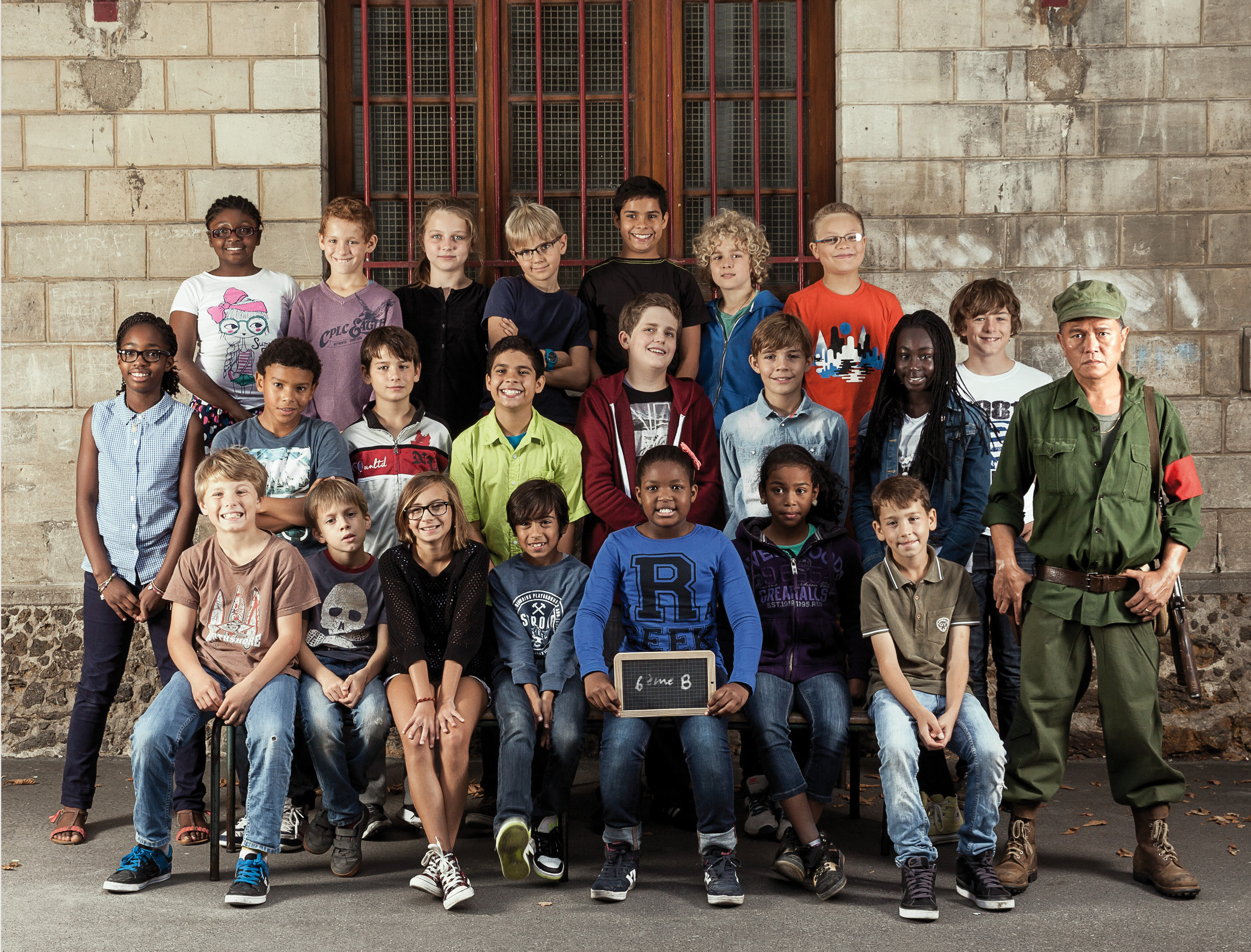